Alkali Station is an archaeological site approximately 10 miles east of Ogallala, Nebraska on land purchased by the Nebraska State Historical Society Foundation in 2019.

What is Alkali Station?

During the great expansion west in the 1850’s and 1860’s the Alkali Station served as a rest stop and staging area for migrants and transporters. It was a home station for Pony Express riders where they could stretch and change horses. Later, it became a telegraph station. Alkali Station was an army base during the Civil War and early phases of the conflict of the Indian War, where soldiers trained and guarded travelers. It was visited by world travelers like Richard F. Burton.

Alkali Station survives as a well-preserved archaeological site because, unlike most other sections of the Overland Trail, it has never been plowed. Remains of sod buildings, walls, and corrals that were raised at the site are all visible and a broad swath of historic trail ruts can be seen leading to and past the site. Because of its importance and integrity, Alkali Station has been listed on the National Register of Historic Places.

The Nebraska State Historical Society Foundation acquired this property to assure preservation of the site due to its importance in American’s pioneer history. The acquisition does create unavoidable obligations for on-going maintenance costs and debt involved in acquiring the site must be retired. You are invited to be a part of creating a legacy of historical significance by making a contribution to the Alkali Station fund. 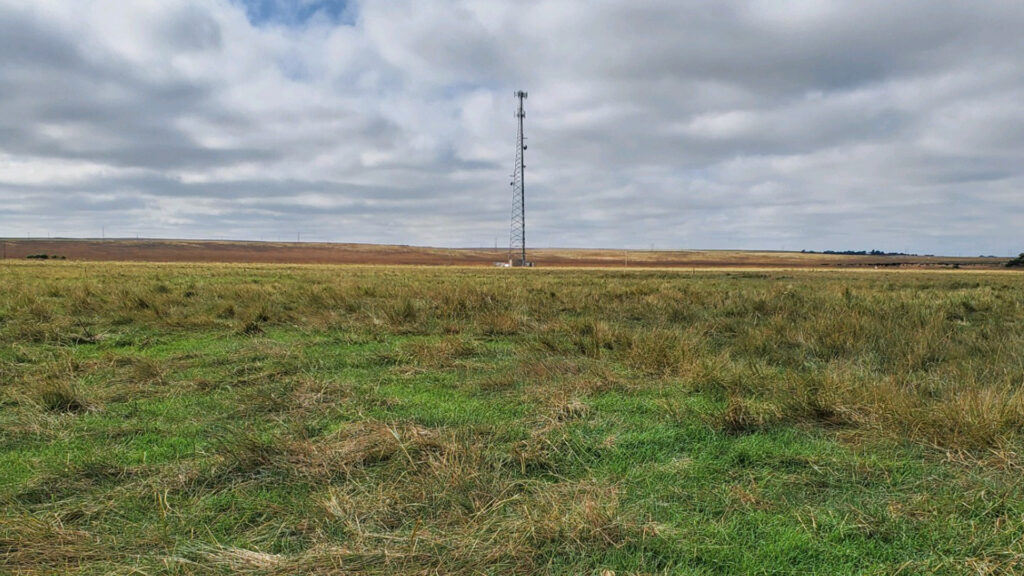 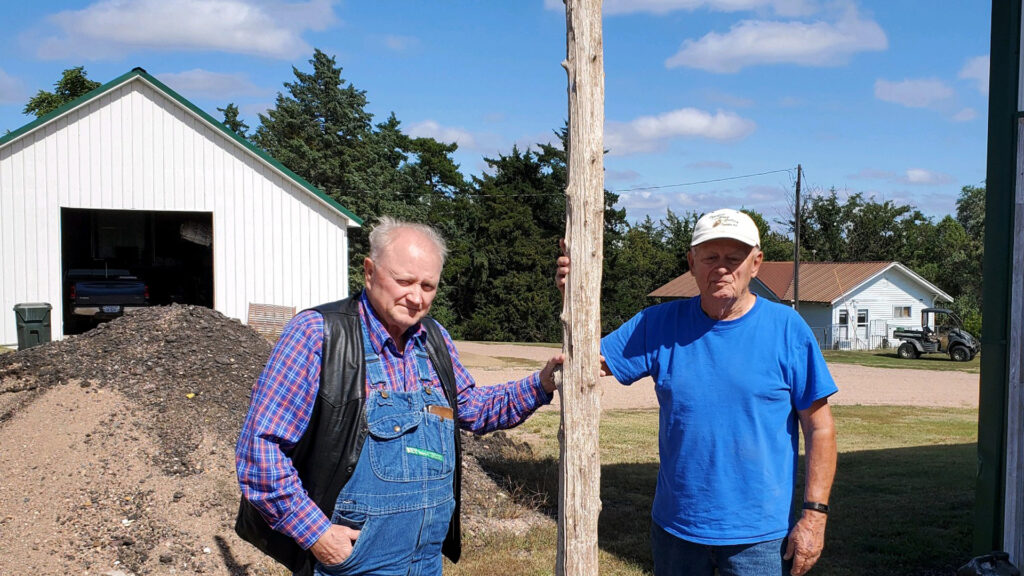 Gifts of all amounts are welcomed and appreciated. We have several giving levels, and each includes special benefits as a thank-you for your donation:

Click to donate at the Alkali Lake Station Level.

Click to donate at the Richard F. Burton Level.

To donate to Alkali Station via check, please make your check payable to the NSHS Foundation and mail to:
128 North 13th Street #1010
Lincoln, NE, 68508

Thank you to our donors so far: